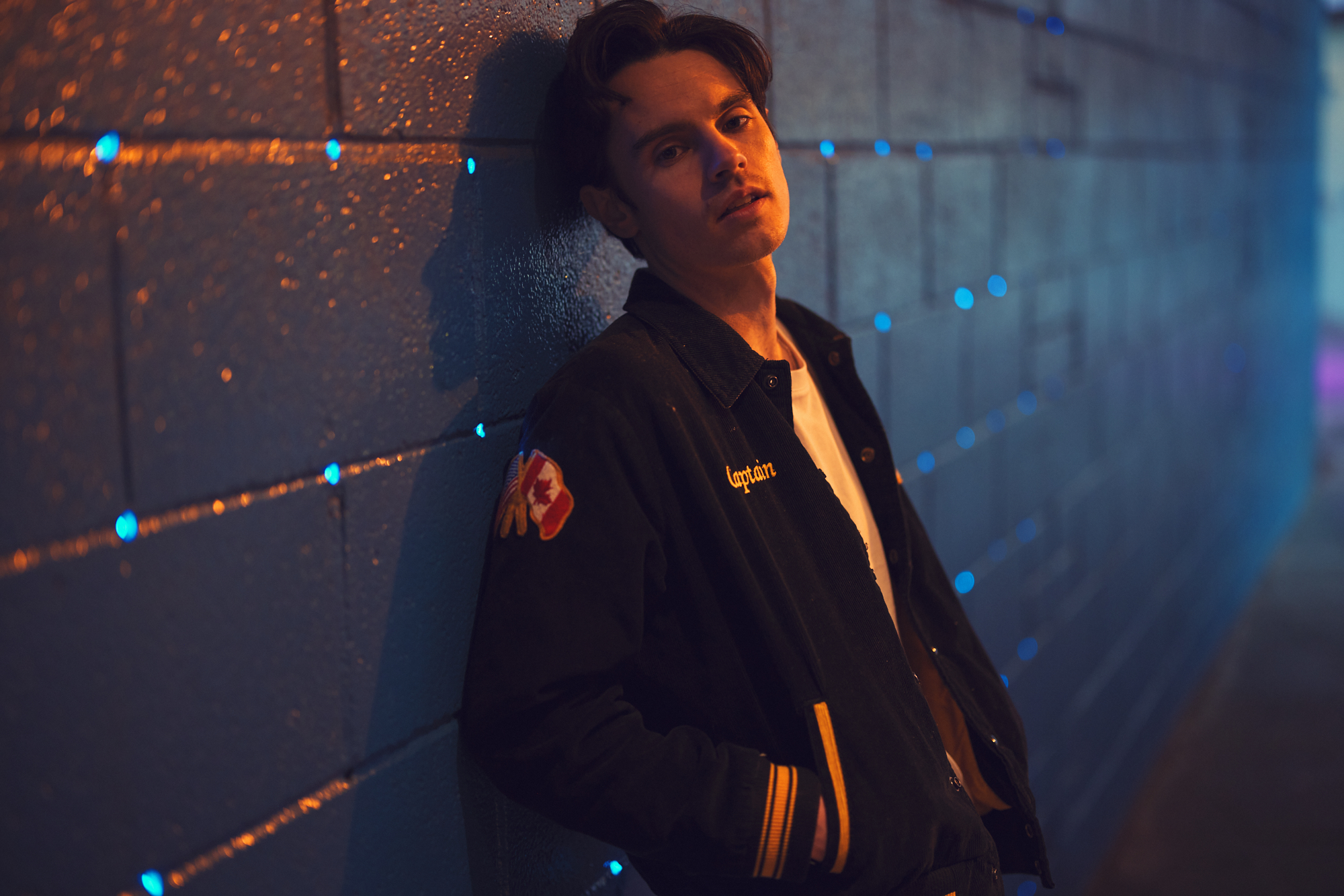 Tom Heath is an up-and-coming pop singer/songwriter singing songs about dating, anxiety, dating-induced-anxiety, and growing into the people we're meant to be.

Having spent the last 4 years building up his live performance credentials substantially, including opening for Ed Sheeran at a London charity event, supporting Luke Concannon (of Nizlopi) on his UK tour, sharing the stage with Maverick Sabre, Gavin James and Imelda May at The London Irish Centre, winning a place in the Pride’s Got Talent finals of 2019, playing in Trafalgar Square at Pride In London 2019, selling out the Camden Chapel and signing to promotions company Talentbanq, Heath is ready to start releasing the studio produced tracks that have formed his live sets.