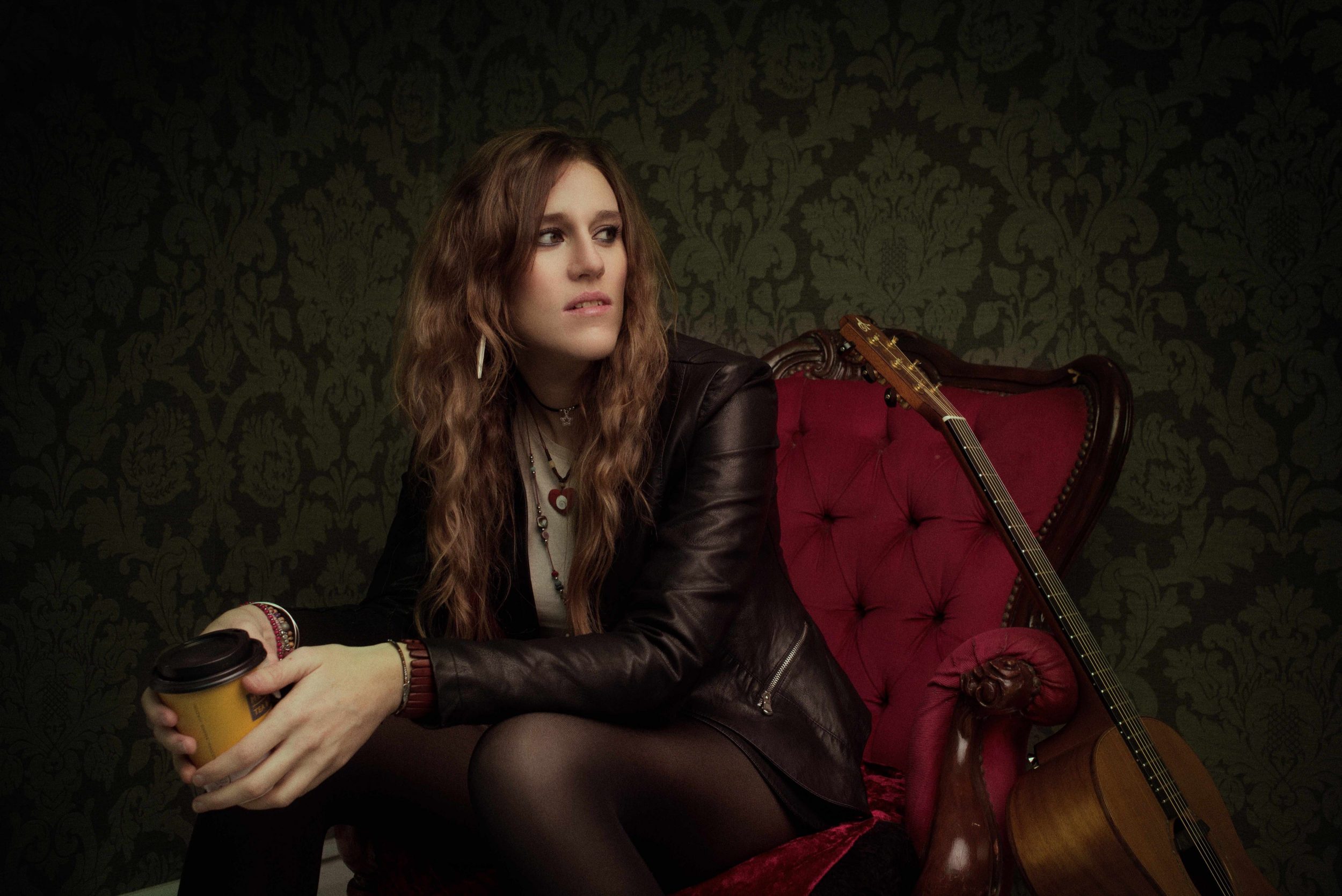 Hollie Rogers is a London based singer, songwriter and guitarist with an incredibly powerful voice.

Her live performances consistently receive outstanding reviews, with regular reference to the level of honesty in her lyrics. With the backing of BBC Introducing, Hollie has performed at major festivals like Glastonbury and Black Deer, and supported acts like Suzanne Vega, Midge Ure, Paolo Nutini and Ralph McTell. Often playing with a full backing band and performing with notable candour, her live shows are not to be missed! Hollie's music is currently playlisted in all Caffe Nero stores globally and her new album, produced by 4-time Grammy Nominated James McMillan and featuring a duet co-written and performed with Jamie Lawson and Robben Ford will be ready for release in 2021.

Enquire about Hollie Rogers at enquiries@talentbanq.com